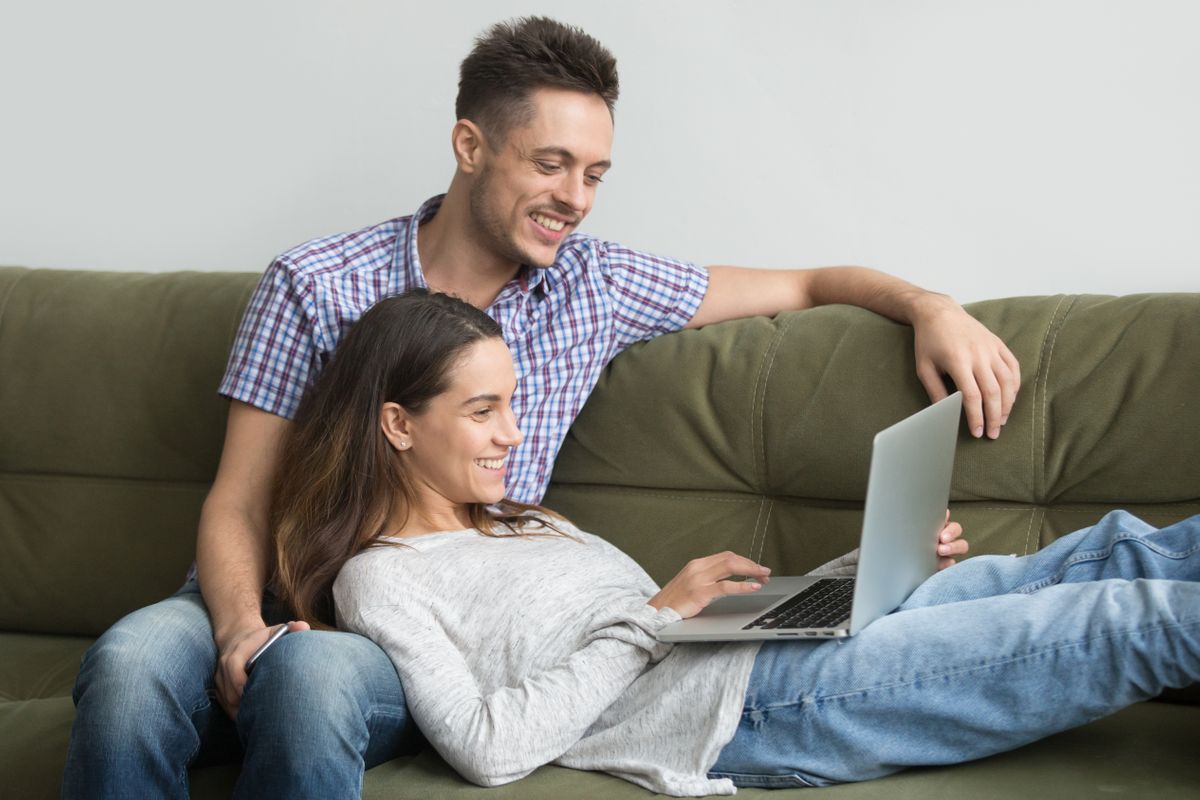 The buzz for first home buyers come January 1 is that thanks to the first-home Loan Deposit Scheme they might just get onto the property ladder sooner – and with a bite-sized deposit. But with the scheme limited to 10,000 in the first half of the year, combined with its salary cap and purchase price thresholds, the Federal government’s New Year’s gift isn’t shaping up to be a windfall for everyone.

Scheme or no scheme, property experts say 2020 still has plenty on offer for first-time buyers. Interest rates are at an all-time low, the APRA-enforced interest rate buffer changes are in their favour and lenders are in hot competition for their brand new business.

What the deposit scheme offers

The first-home Loan Deposit Scheme is a government initiative aimed at getting first-home buyers into a home sooner by helping them purchase with a 5 per cent deposit, instead of the 20 per cent down payment lenders usually request.

Prior to January 1, 2020 first-time buyers buy with a deposit smaller than 20 per cent, but they were required to take out lender’s mortgage insurance to cover the “gap” between the actual deposit and the required 20 per cent. On a $500,000 home, the one-off LMI fee would add up to more than $15,000.

Steven Mickenbecker, finance expert with Canstar said the scheme would potentially get people into their first-homes years earlier.

“Canstar’s analysis shows the average first-home buyer will take five years and eight months to save a 20 per cent deposit for a $400,000 home, if they are putting away 20 per cent of their weekly income each week,” he explained.

“The government’s new first-home buyer scheme cuts the time it takes to save for a deposit by four years and three months for a $400,000 home,” he said

These are the scheme’s limits

“While the initiative will mean borrowers can get into the property market sooner, a larger loan will mean higher repayments and more interest paid over the life of the loan,” Mr Mickenbecker said.

“I’m very positive about the scheme, but unfortunately it’s impact will be limited.”

Initially the Federal government announced it would assist 10,000 first-home buyers a year, but later explained a further 10,000 offers would be on the table when the new financial year ticks over, essentially helping 20,000 buyers in 2020.

“There are about 10,000 first-home buyers getting a home loan each month, so it’s not going to last for long,” he added.

The scheme is also restricted by purchase price. The highest threshold is in greater metropolitan Sydney, including Newcastle and Wollongong and their surrounding suburbs, at $700,000 – despite the dwelling median value in the Harbour City being around $840,000.

The lowest purchase price cap is in regional South Australia at $250,000.

A full list of the state and territory thresholds can be found here.

What could happen to the market

Nerida Conisbee, chief economist at REA Group said while the scheme has potential to help many first-home buyers, there is always the risk it could have a negative effect on the market.

“Basically, you can’t have a scheme that encourages more of one buyer type, at certain price points, and not expect prices to be driven up somehow. It’s impossible, unless you suddenly build a whole lot of housing at that particular price point, it is going to happen,” she said.

And with savvy first-home buyers knowing that 10,000 initial spots is not enough to go around, Ms Conisbee said the scheme is set to pull forward demand on certain types of property.

“When you think someone has been trying to get together a 20 per cent deposit and then suddenly they only need five, that person can probably get into the market a lot sooner.

“It does pull forward demand, which is also a little unsettling for the market,” she said.

How interest rates can help

“I think interest rates are going to stay quite stable over the next year to 18 months, there will probably be another 25 basis point decrease – some people saying 50 – and I don’t see them rising for quite some time,” Mr Mickenbecker said.

Historic low rates mean even though property prices are significantly higher today (in most cities) than they were a decade or more ago, servicing a loan is easier than it has been in a generation.

Couple that with the fact lenders now assess a borrower’s capacity to make repayments based on a more realistic 2.5 per cent buffer (instead of the excessive 7.5 per cent interest rate it judged first-home buyers on until July 2019) first-home buyers will continue to find finance easier than in previous years.

“So you’re unlikely to hit that buffer for a couple of years,” Mr Mickenbecker explained.

“Once you get your loan, it’s not like you’ll be expecting a big increase in your repayments within 12 months of buying. That’s another real positive in the market for first-home buyers,” he said.

Why competition is a first-home buyer’s BFF

“There’s intense competition for the housing loan dollar. There are over 300 loans on Canstar’s website with rates below 3 per cent – now that says they’re are hungry for new business. So it’s up to first-home buyers, to put themselves in a position where they can demonstrate they are quality business, even though they haven’t borrowed for a home loan before,” Mr Mickenbecker said.

“But just because you’re new to this game doesn’t mean you should take the first deal.

“Banks and lenders want your business but it’s up to you to make sure you get a good deal. Don’t pay too much more than 3 per cent is the answer.”

Want the latest real estate news delivered to your inbox?

WHAT'S MY HOME WORTH?
Prev Article Next Article